The true beauty of the Apple Beta Software Program

Throughout the years, I’ve written many blog posts related to iOS update.

I then realized I have yet to touch upon the subject of Apple Beta software. With proper planning, installing and testing the Apple Beta software of both major and minor versions on a regular basis could potentially save you from many headaches before its official release.

There are many common reasons why you may want to install the Apple Beta software on your iOS devices:

Whatever your reason may be, let’s go over the steps required to kick the tires!

How to join the program

For this blog post, I will show you the steps from the Apple Beta Software Program to install the iOS 15 beta on an iPhone pre-loaded with iOS 14.

If you are signing up for the first time, you will have to read and accept the confidentiality agreement before continuing. 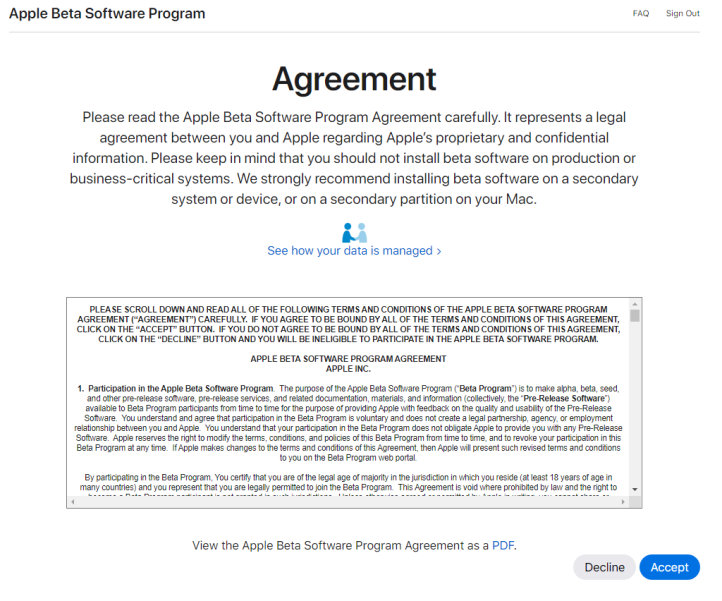 Afterward, select the proper platform for your device. Note that iOS is for iPhone and iPadOS, of course, is for iPad. 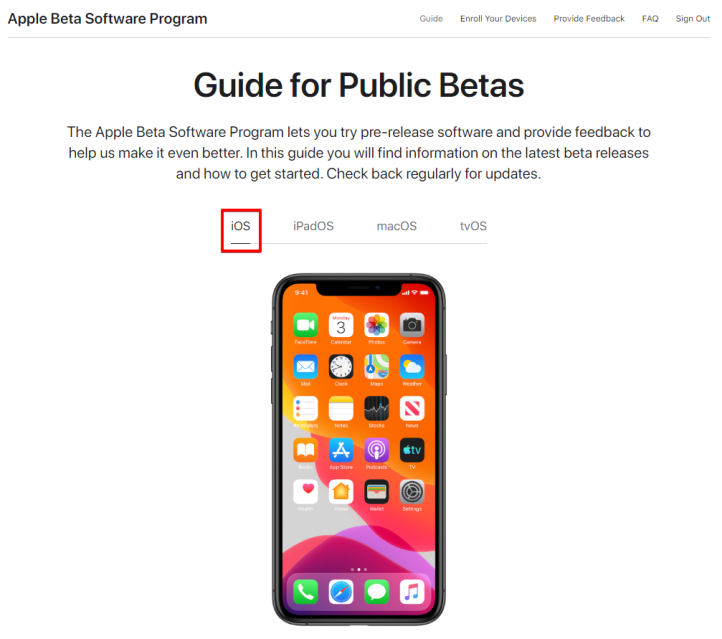 Scroll down on this page and click on the link enroll your iOS device under Get Started.

Scroll down on this page and review the steps to install the profile and update the OS with the beta software on your Apple device. 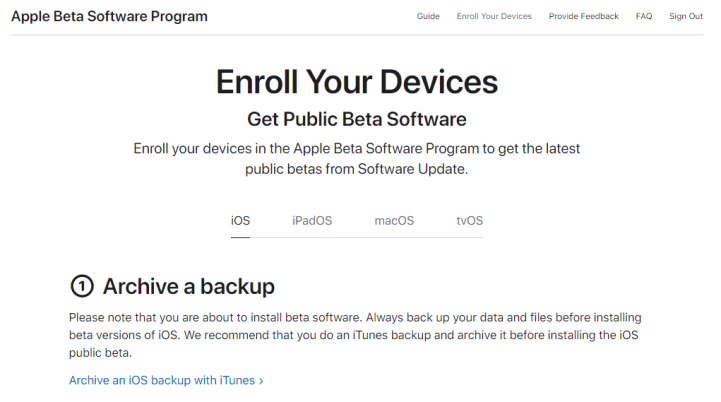 How to install Beta software

On your iOS device, open Safari and go to beta.apple.com/profile. Then, sign in with your Apple ID. 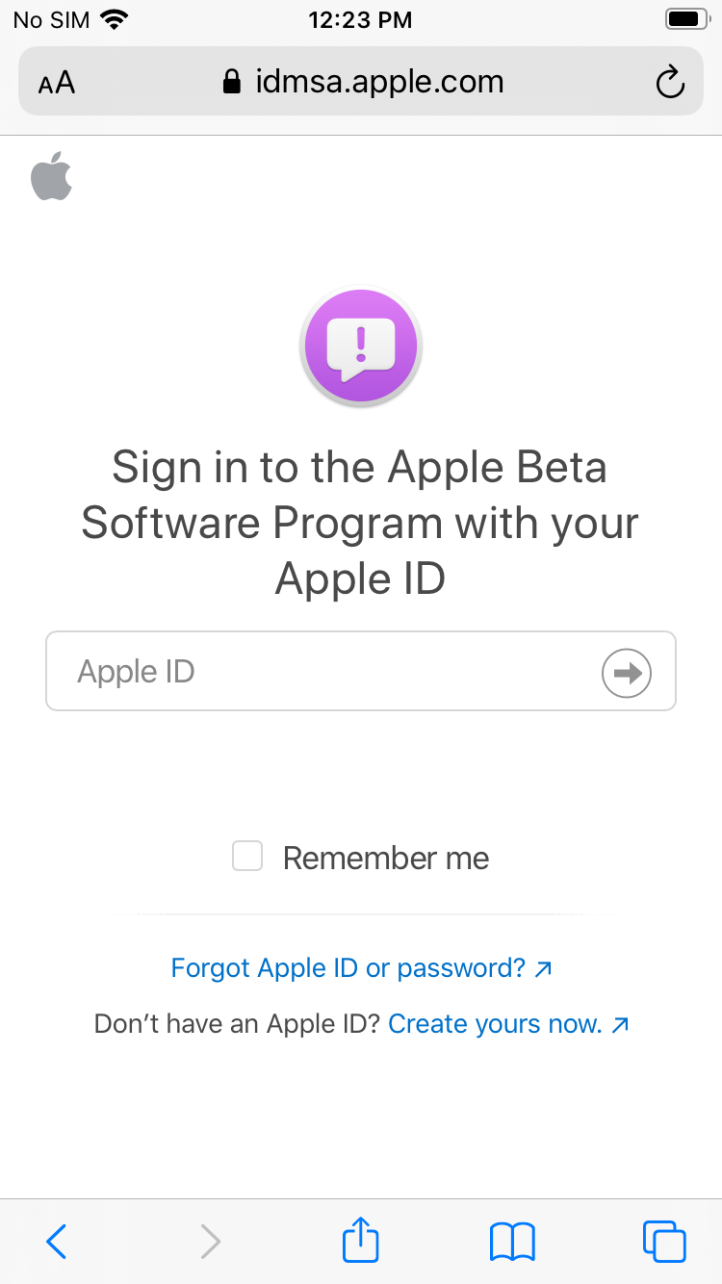 Whether you see the below or not depends if you have two-factor authentication set up with your Apple ID. 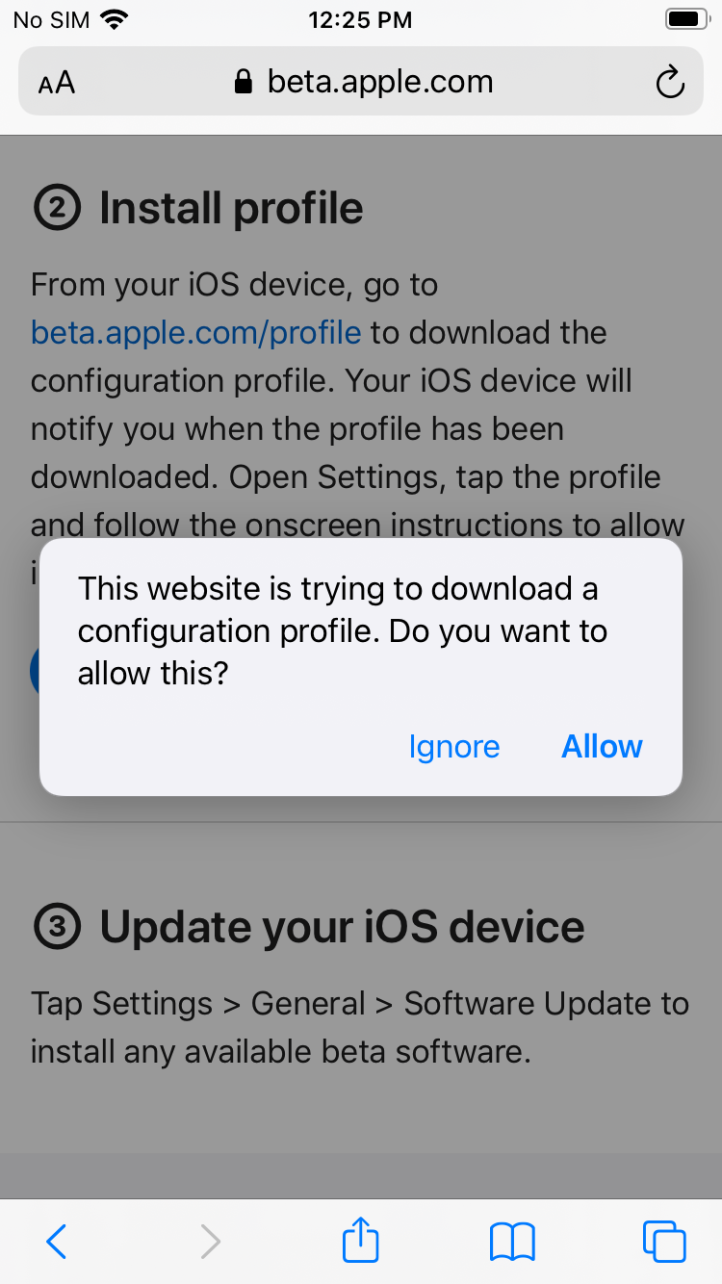 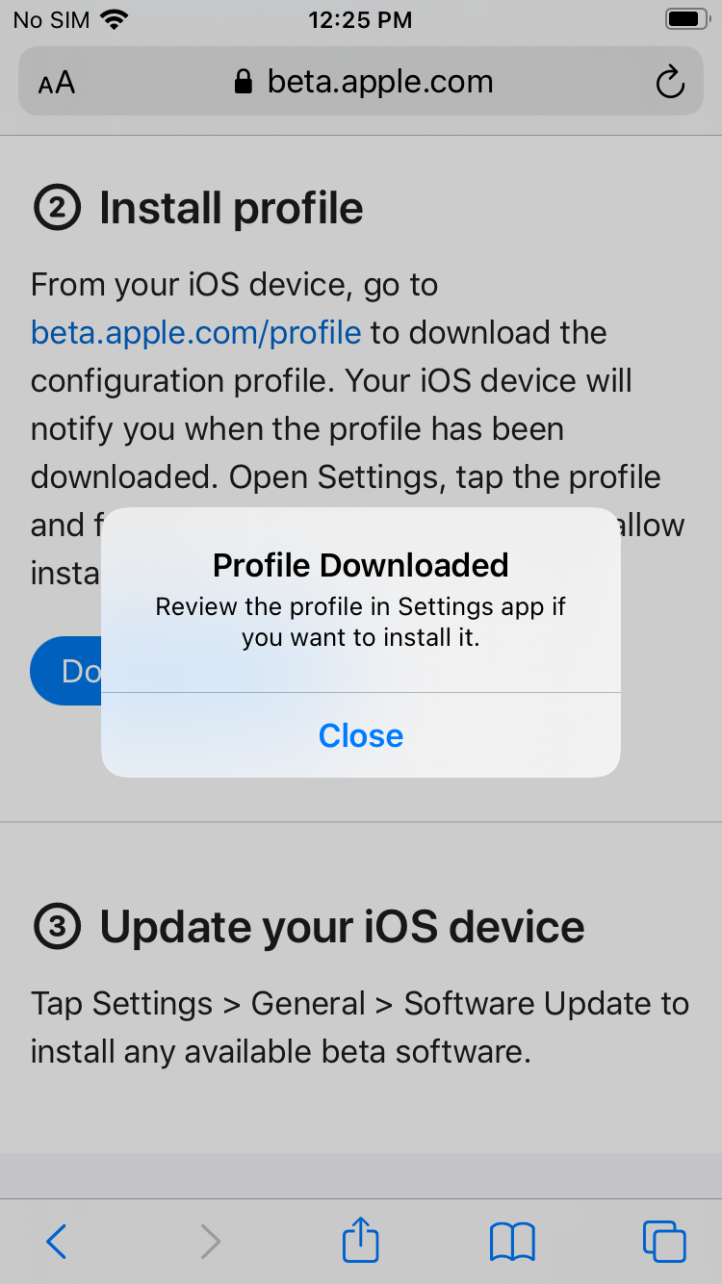 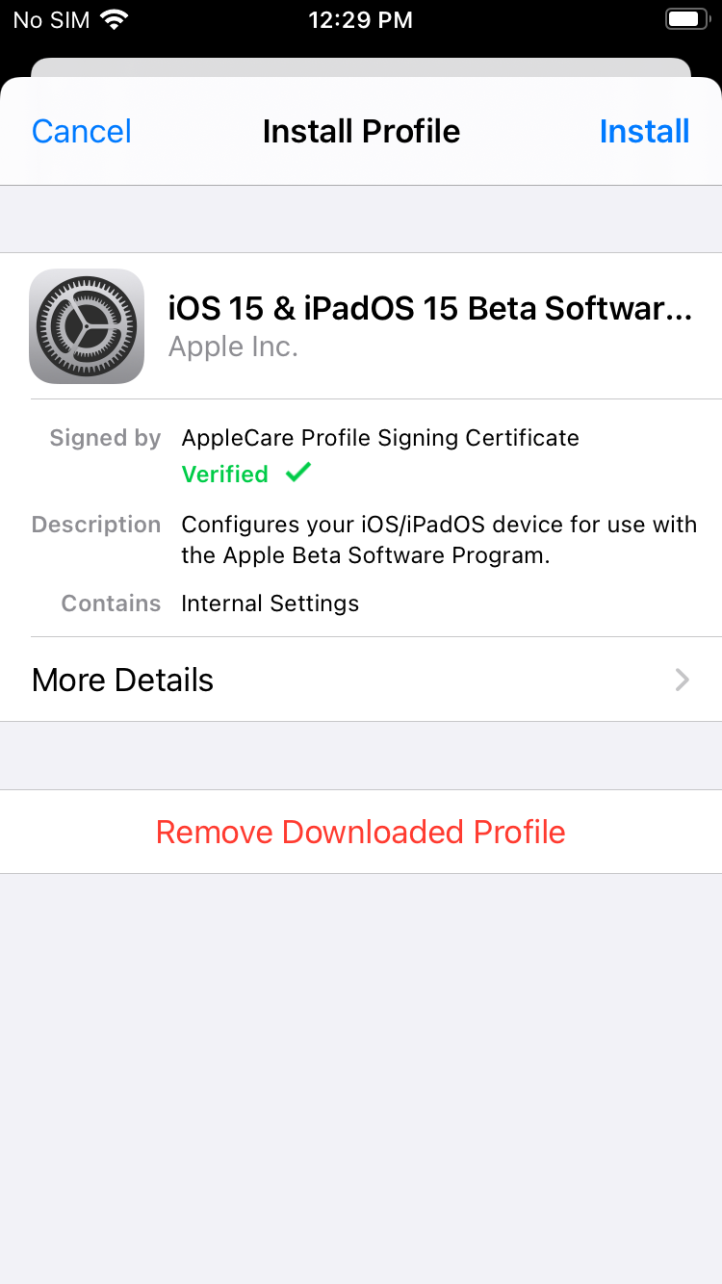 This is what you will see if you tap More Details. 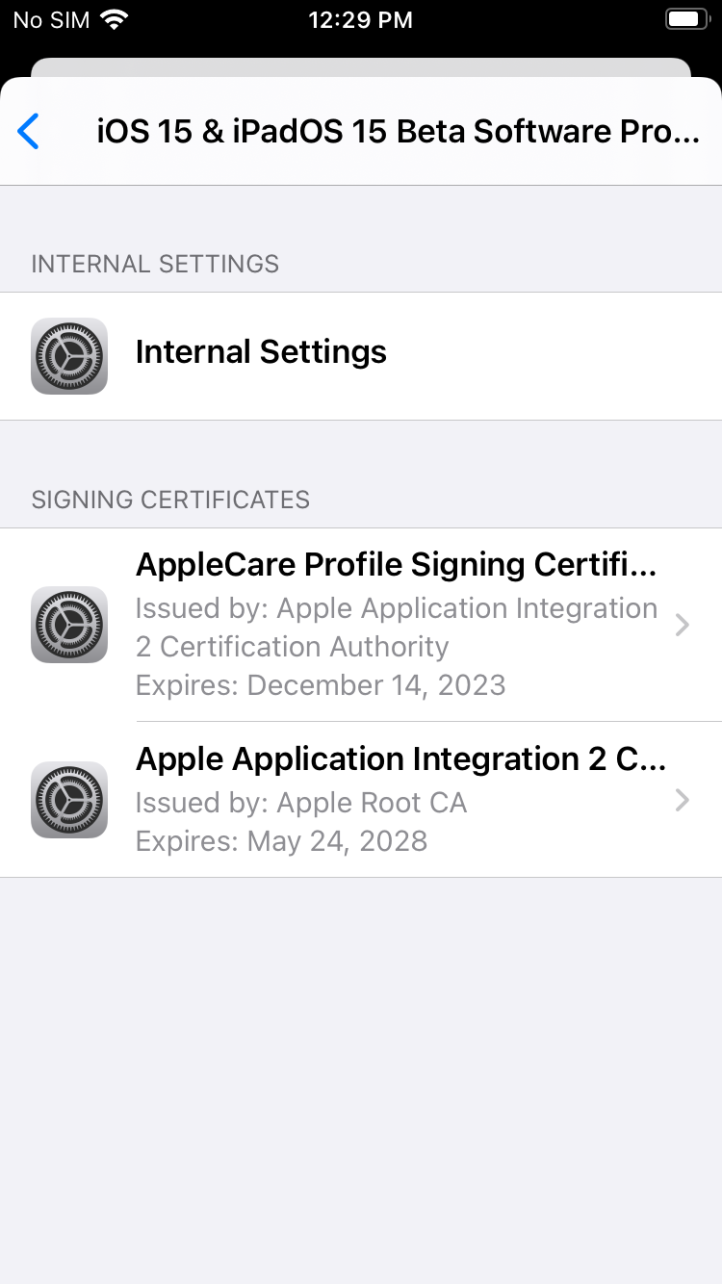 This is what you will see if you tap Install. 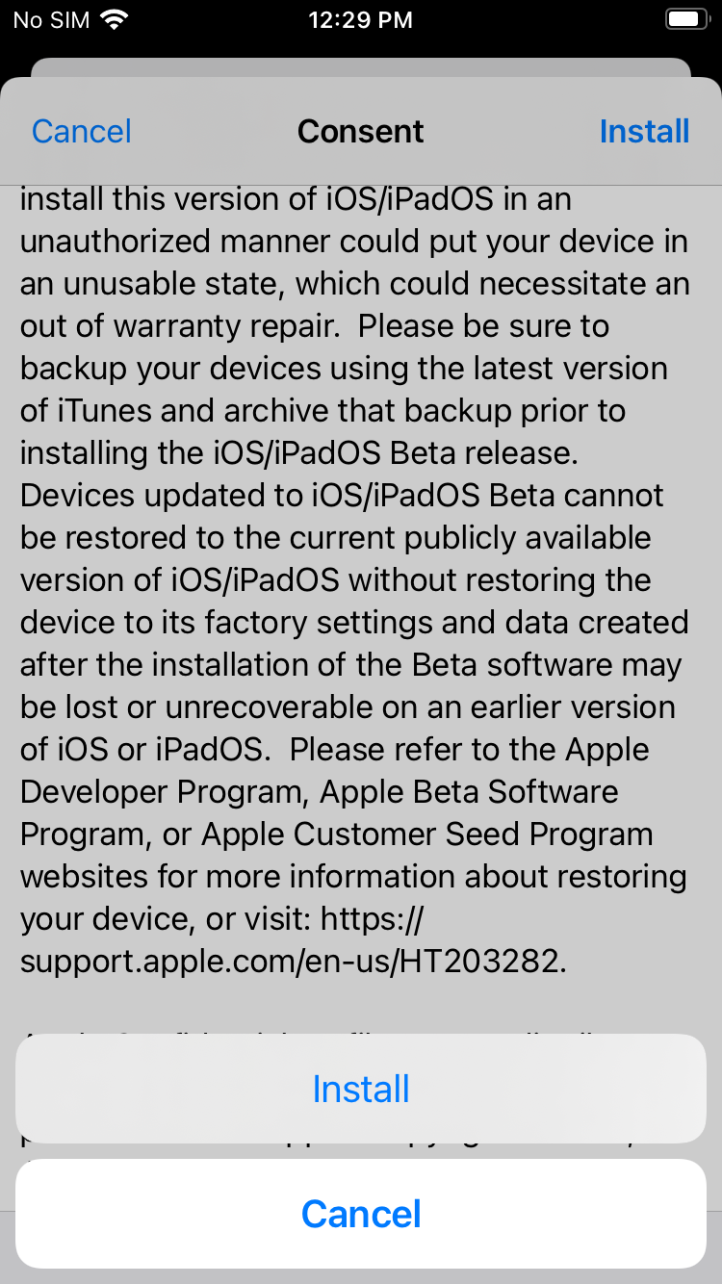 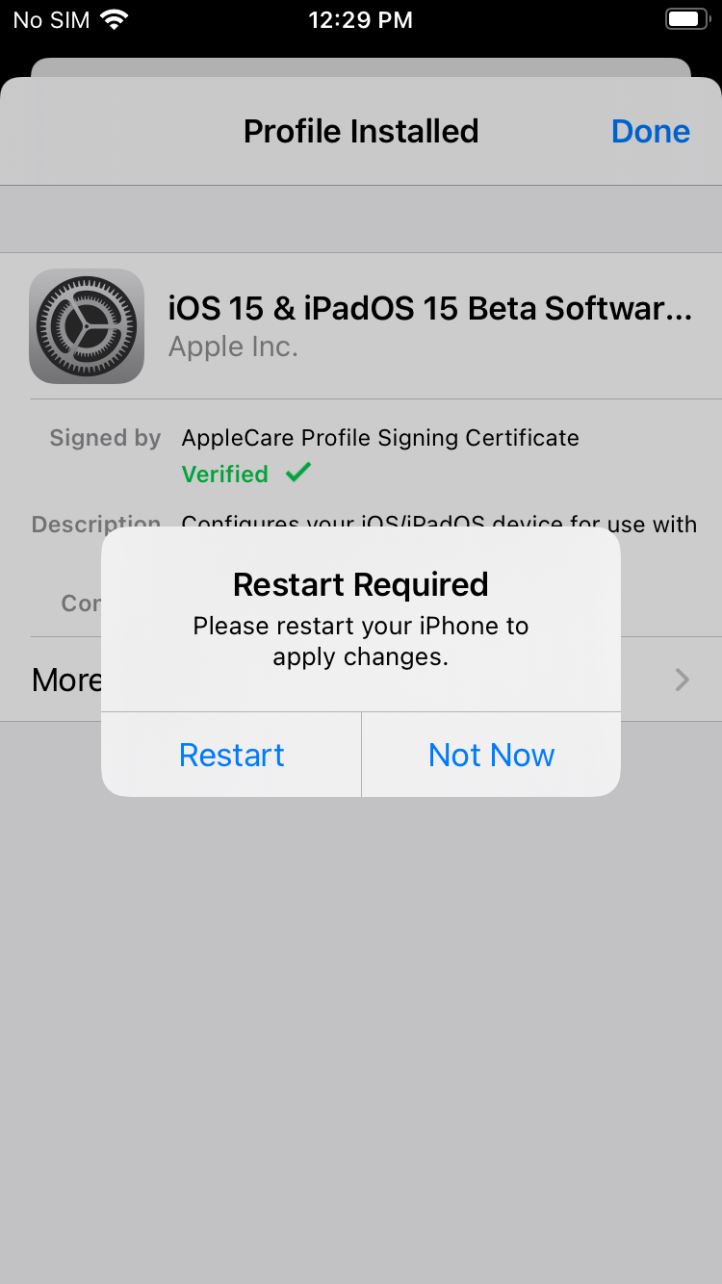 After restart, navigate to Settings > General > Software Update to finish installing the beta software on your Apple device. 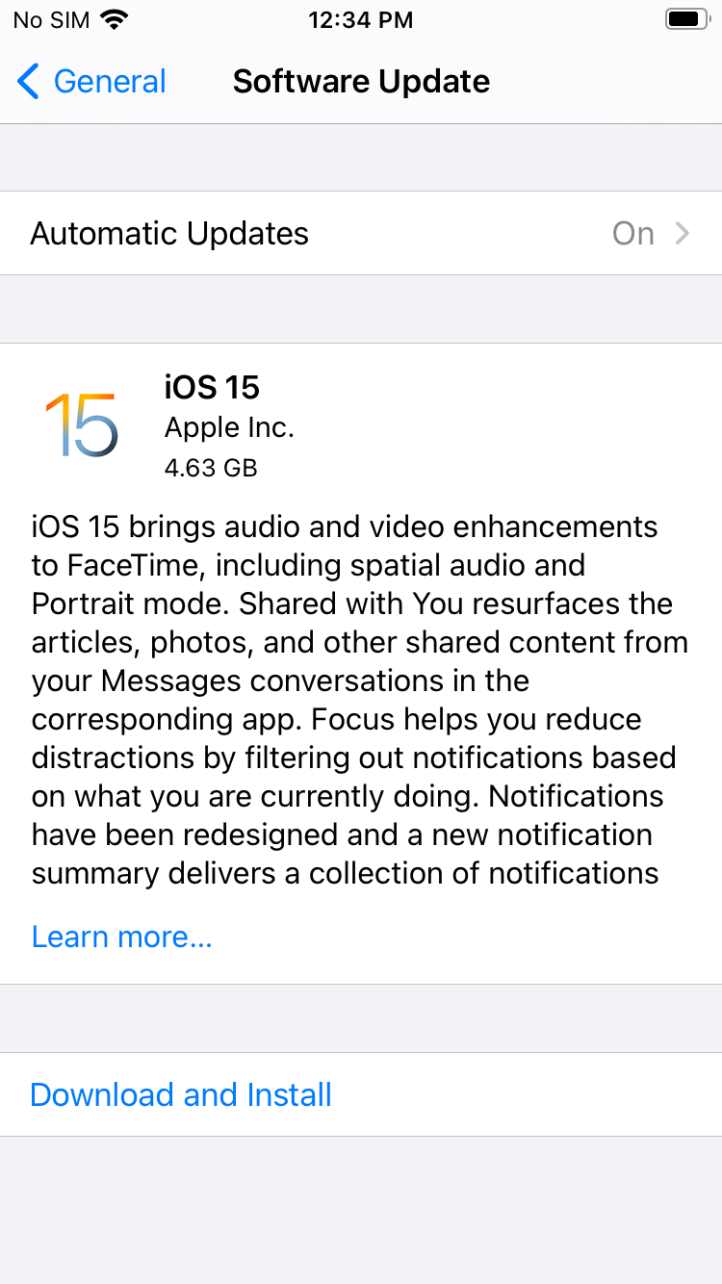 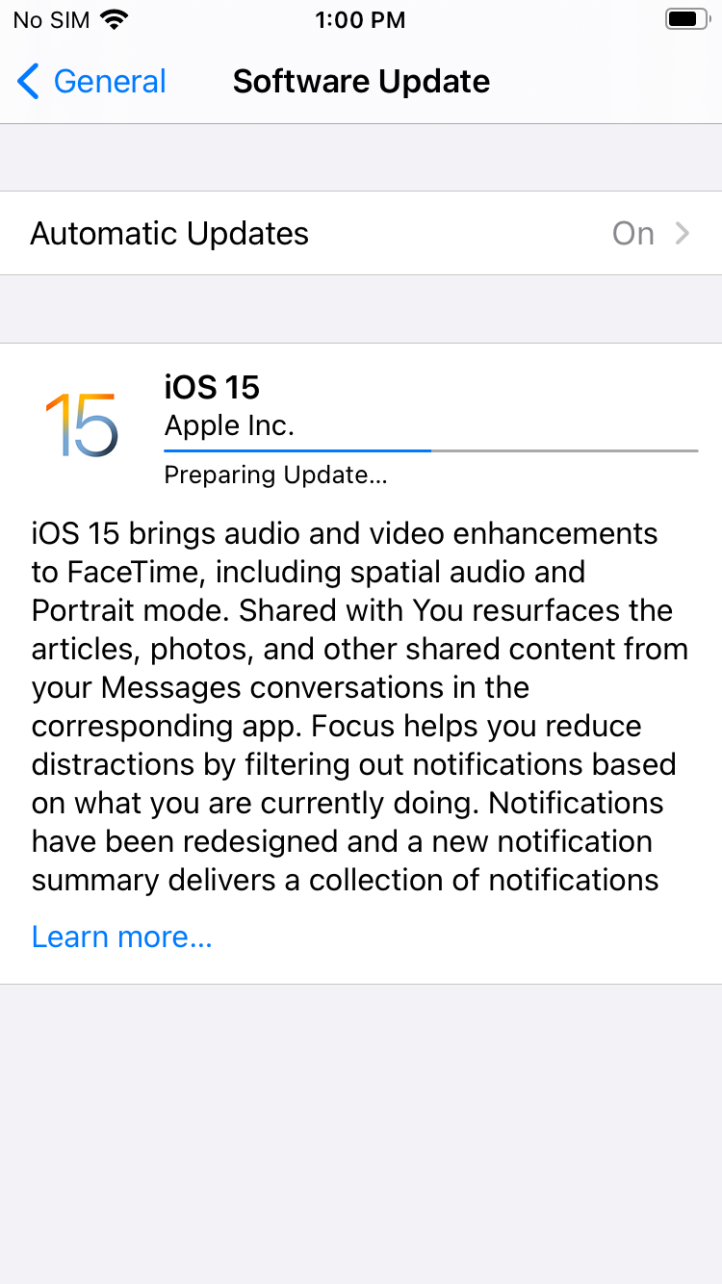 After another automatic reboot, the beta software is now installed! 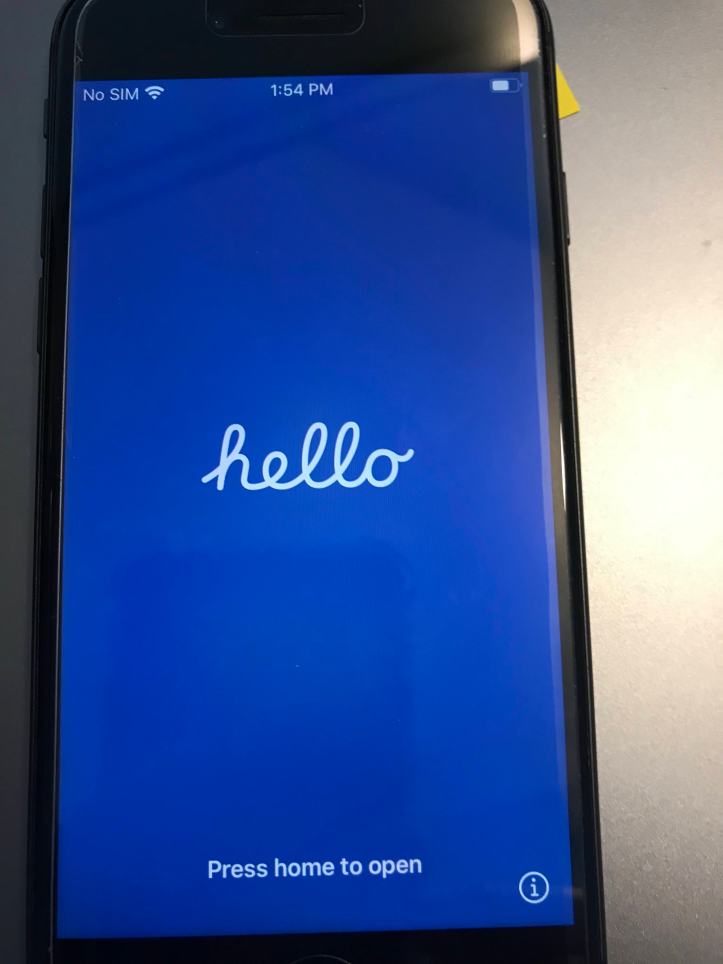 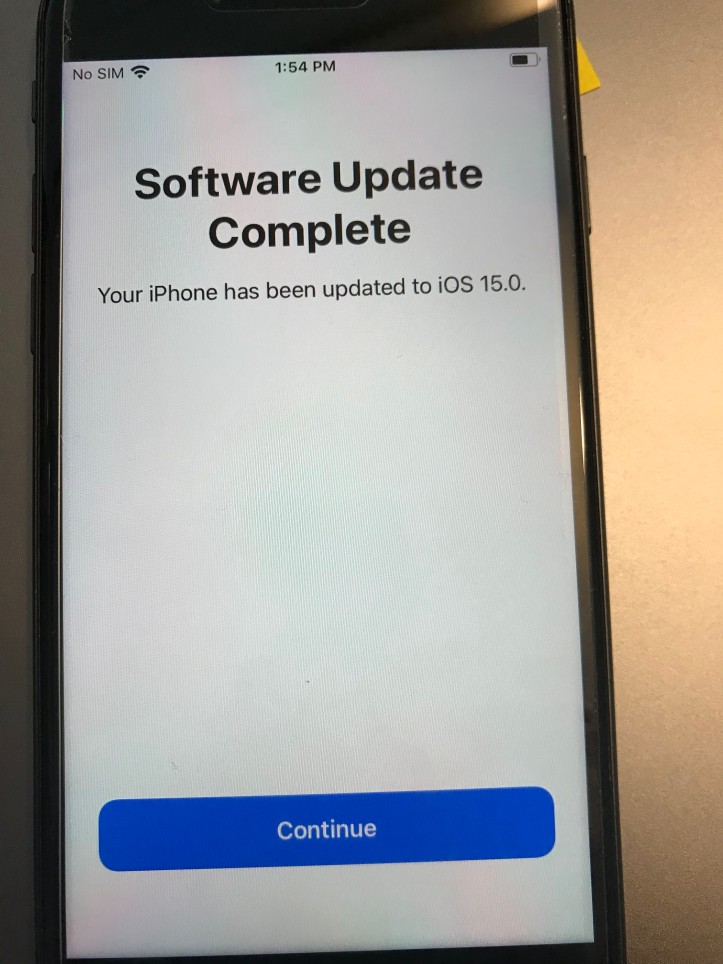 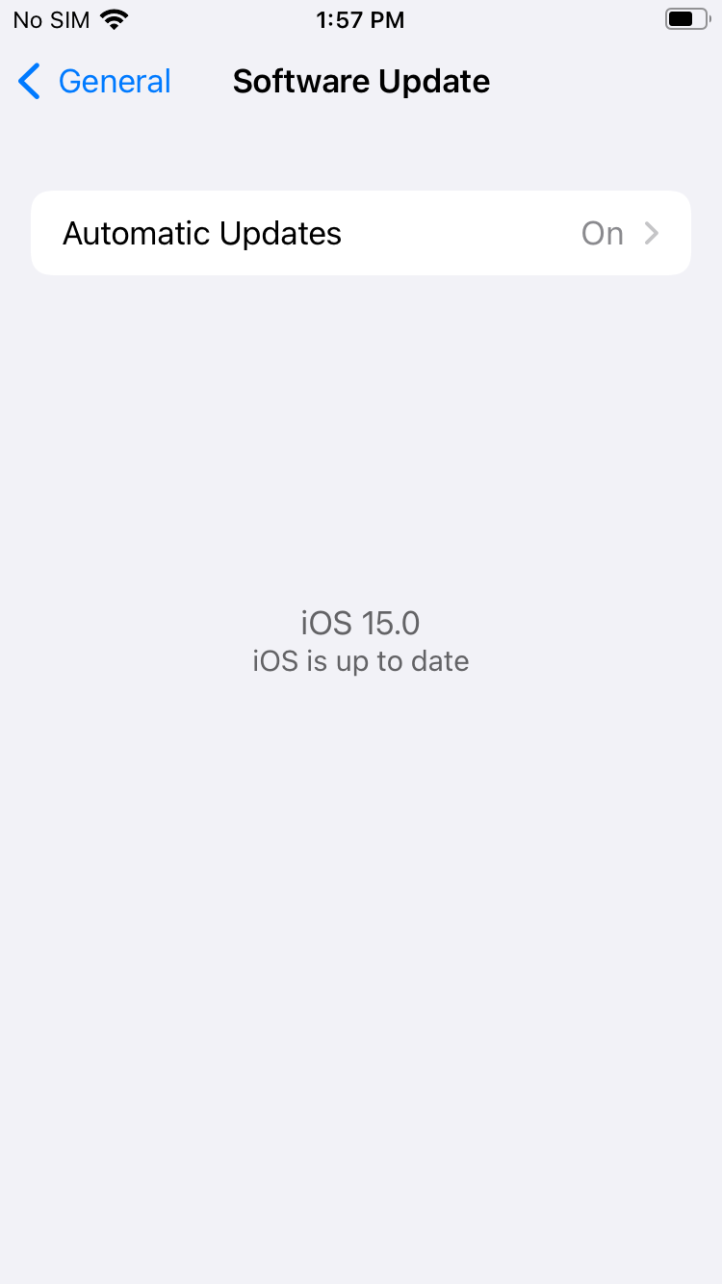 Note that the beta profile remains visible and removable in case you wish to roll back to the previous public version (more on this later.)

How to uninstall Beta software

The steps in detail can be found via this link: How to uninstall iOS beta software

I tried by tapping Remove Profile from my iPhone.

After the restart, restore the device to previous OS version with either iTunes or Apple Configurator. You may also need to put the device in DFU mode before restoring.

Here’s what you will see in the Workspace ONE UEM by AirWatch console when a user with a corporate-dedicated device installed the beta profile from Apple. This info is generally not available on employee-owned based on default privacy setting within the console.