Service desk brought to my attention that a few users received the error below upon launching Blackberry Task:

* This screenshot was captured from an iPad. 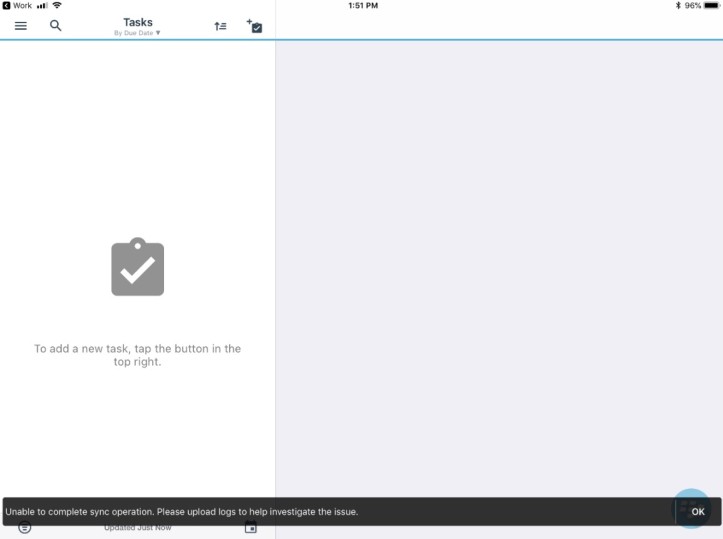 I began troubleshooting by running the diagnostics tests within Blackberry Task. However, all the tests passed with green check-marks. I also tried deleting app data of this device within the UEM console so it would re-activate upon launching again. When nothing else worked, I reached out to Blackberry technical support and I was guided to the KB below which was last modified on 07/31/18 (i.e. about 10 days when this issue was reported internally):

Here’s a response from Blackberry technical support regarding the unknown reason:

“Regarding the unknown reason, it is ultimately being generated by Exchange.  Since we don’t have access to the source code, it is difficult to know if we are dealing with a bug, a limitation, or even a deliberate workaround for some sort of constraint.  I don’t have details beyond that.”

In Outlook, start by creating a new Tasks Category. 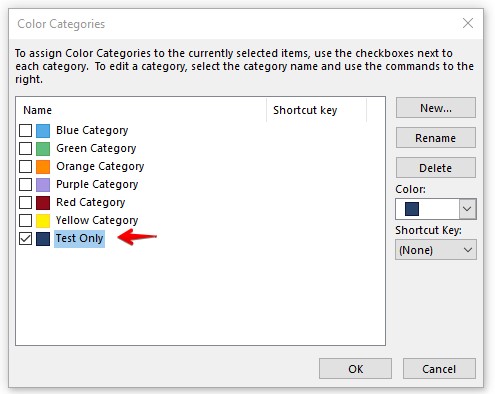 Next, create a New Task also in Outlook. 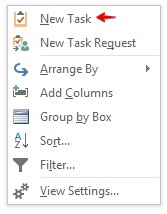 Once synchronization completes, tap on the three horizontal bars at the top left corner of the screen. Then tap on Categories. From here on, the error should no longer appear. 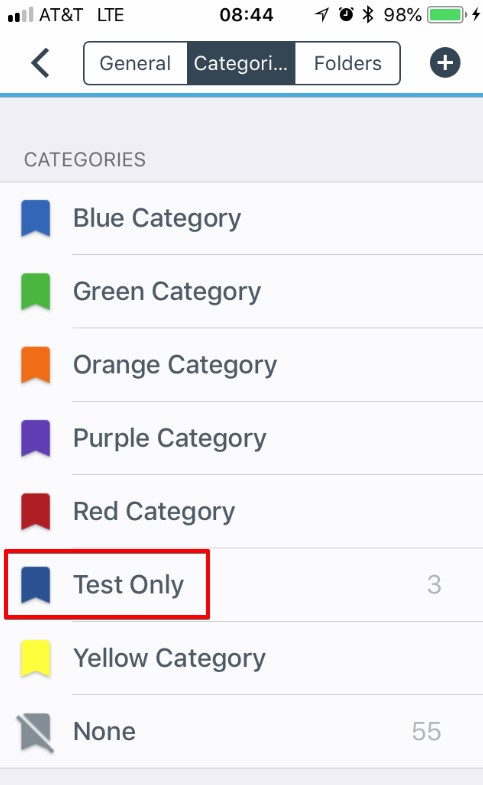